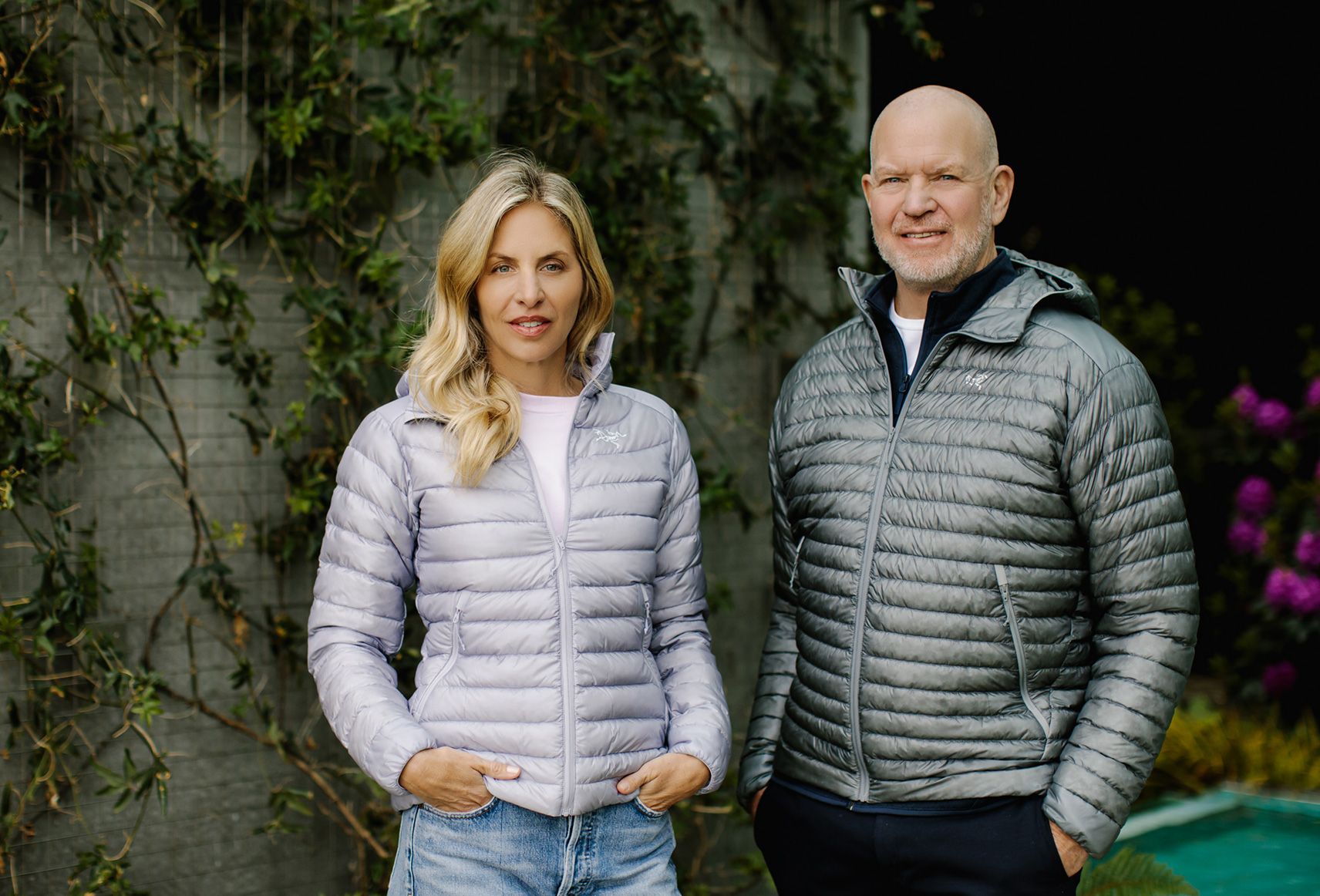 I was born in California and moved to Calgary, Alberta at the age of 5. I moved to Edmonton for University in 1973 and then relocated to Alaska to work on the oil pipeline in 1975 where I read the top 100 books of all time while trading my life in for money. My dad remarried Cathy, an Air Canada employee and as her stepson, I received 5 free annual flights anywhere in the world. By the age of 19, I might have been the wealthiest, most travelled and best-read boy in the world.

I finished my BA in Economics at the University of Calgary in 1979 then worked as an economist while starting my first company Westbeach Surf Company.

The mistake that led to my success was an inability to sell my long, baggy, wild patterned shorts to wholesalers. Consequently, I was forced to open my own store. Because I owned my manufacturing and my stores, I took triple the profit and created vertical retailing. In 1985, I moved to Toronto to set up a store and east coast presence. In 1986, I permanently moved to Vancouver, BC.

Westbeach morphed into a skateboard company and then a snowboard company before being sold in 1997. The real fun was designing technical apparel, marketing it in Japan and Europe, and manufacturing in China and Taiwan. I spent 1997 reading the top 100 business and self-development books and developed a new theory of business to “give without expectation of return”.

My business success has been built on a linguistic abstraction of words and definitions from the books Good to Great, The E-Myth, Seven Habits of Highly Effective People, The Psychology of Achievement, and the Landmark Forum course. The books that have had the most effect on my life are Atlas Shrugged, Catch – 22, The Long Walk, Guns, Germs and Steel, and a fun audio book called the Magic Strings of Frankie Presto. My forever heroes are my mom and dad, my wife, and 5 boys. My childhood heroes were Mohamed Ali, Jimi Hendrix, Olympian Mark Spitz, Winston Churchill and running back Earl Campbell.

In 1997 I founded lululemon and was CEO until 2007 when lululemon went public. I remained Chairman until 2013 when I lost control of the culture and product development. At odds with a board of directors who did not want to invest in the future, I departed in 2013. In 2018, I purchased 20% of Amer Sports with partners Anta Sports (largest athletic company in China), Tencent and Fountainvest. Amer is an athletic conglomerate owning Arc’teryx, Salomon, Peak Performance, Wilson Sports and Atomic Ski.

I married my wife in 2002 and in addition to two older boys, was lucky enough to have three more. In 1987, I was diagnosed with a slow atrophying muscular dystrophy and am consequently dedicating considerable time and money to discovering a cure.

As a boy I was a two-time age group Canadian team swimmer, played football, wrestled in university, and then completed the Ironman in 1983. I was a B-level squash player for many years and then started climbing mountains for fun. I was a terrible surfer and skateboarder but a decent snowboarder. My feet were too big to fit into ski boots.

I never liked beer, watching sports, or going to strip clubs. I love getting up and feeling great in the morning and I would rather participate in sports than watch others play. Beer just seemed to make me fat and stupid and was easy to avoid. As I age it seems wine is a cure all for all those skateboard and snowboard falls in my life. I have a great fascination for the subject of longevity as I see aging as a disease.

I am a terrible salesperson, but I know how to make the best product in the world and price it to sell in quantity. I think an entrepreneur is someone who is too incompetent to work for anyone else and is driven to bring unpopular ideas to fruition.

I am now on my third reinvention of myself, and I am reading 100 autobiographies a year to facilitate my change. I wake in the morning pretending I have amnesia to reinvent myself and my businesses without the baggage of what I know and don’t know.

In 2021, I released the newest edition of my book The Story of lululemon by Founder, Chip Wilson to share the stories behind effectively building a culture-driven company.

I am currently overseeing, with my wife Summer, Hold It All Inc. which manages all the family assets, business ventures, and philanthropic activities.

I have a natural love for athletics and all things that make an athlete be great. 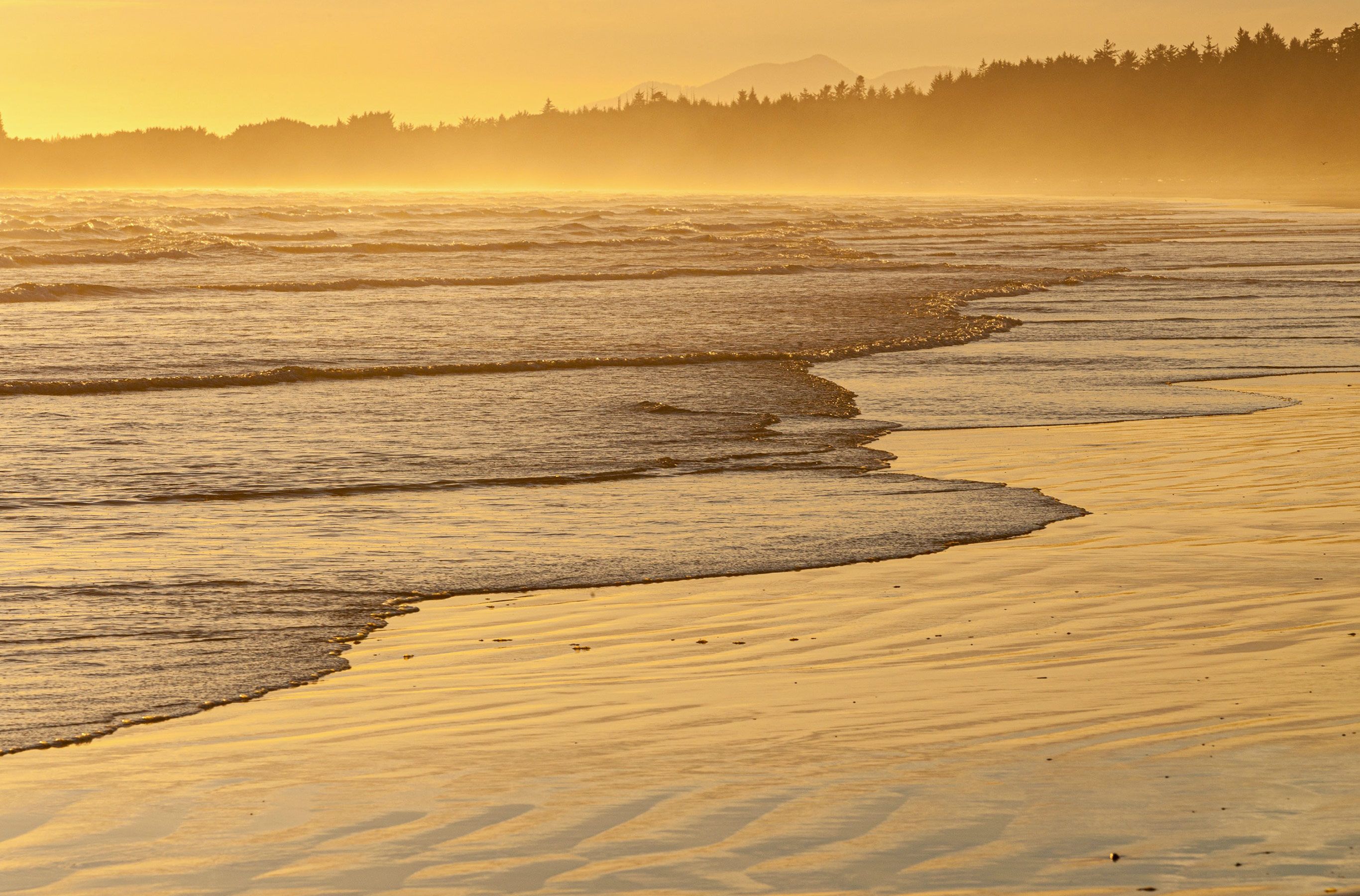